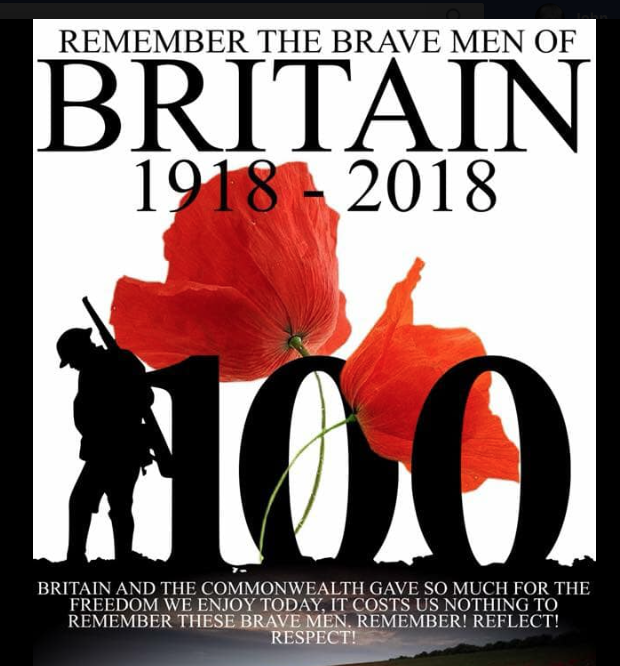 In the Great War of 1914-1918 this village lost 24 men. To put this in perspective, this was more than the combined totals of Whitchurch and Oving. In our village history,  “The North Marston Story” , we wrote:

“an entire generation disappeared and it cast a long shadow over the village for many years afterwards.”

These young men would have known each other, and many would have been at school and grown up together. For a small village of barely 600 people to lose 24 young men was a tragedy of huge proportions…..equivalent to the loss of 10% of men of working age.

100 years since the end of the Great War the scale of this tragedy has slipped beyond living memory; it would be easy to erase these 24 men from our collective history: they then become no more than a list of names on a plaque, without meaning to the village residents of today or tomorrow.

The History Club felt that as the centenary of the end of the Great War actually fell on Remembrance Sunday (11thNovember) this year (2018), we should try and bring those 24 men into focus and tell a bit more about them as real people, or as much as we can find out.

Our Secretary, Sue Chaplin,  created a Great War Centenary Display in the Memorial Hall…a fitting venue as the hall was opened in 1923 to honour those that died in the Great War….with panels of information and photographs seeking to “place” them in the context of the village and their families. The display proved immensely popular. 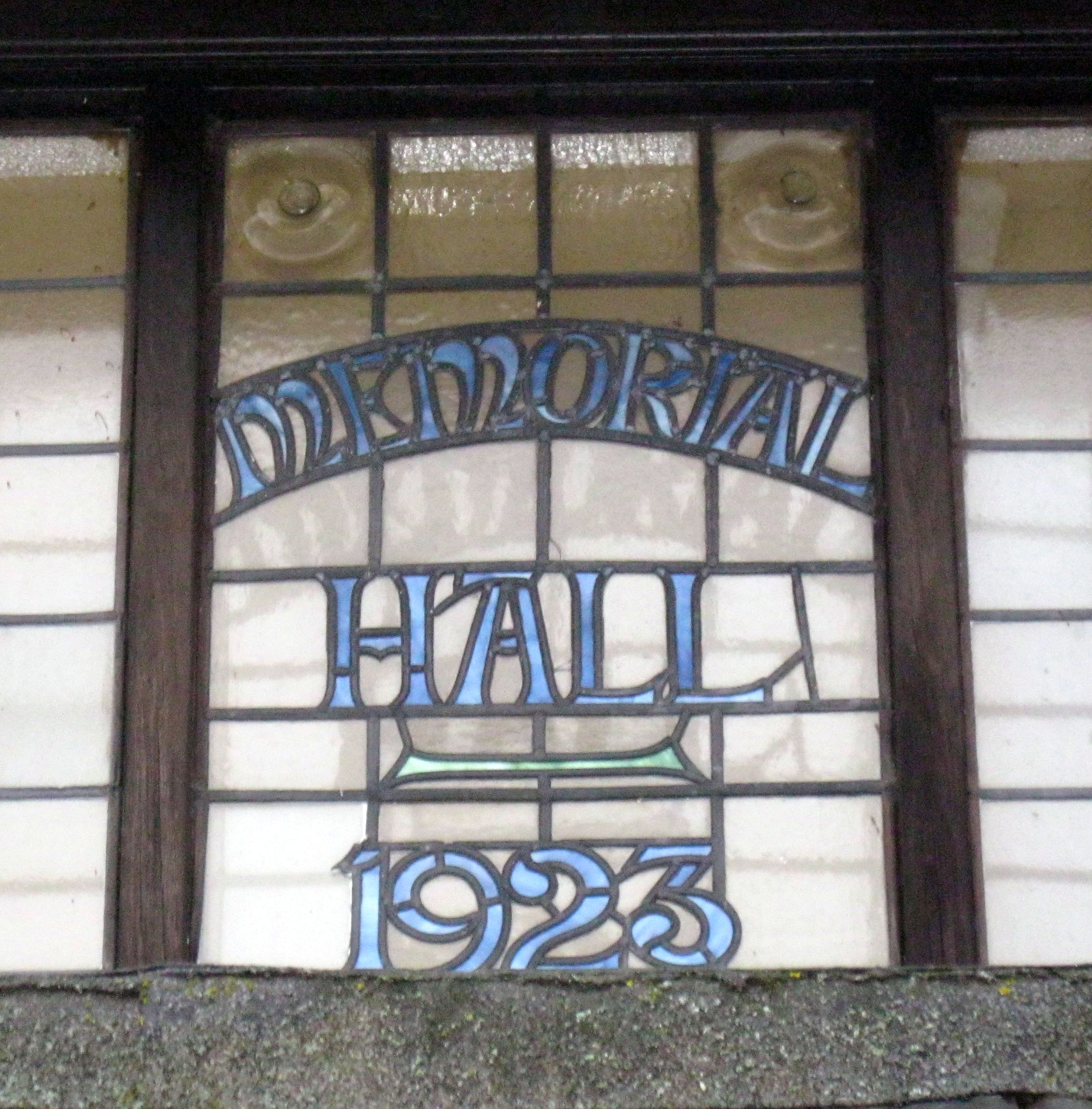 In partnership with the parish council we also bought two “Silent Soldier Silhouettes”, one is in the High Street and the other is at the church. After time, the High Street Tommy will be placed in the churchyard adjacent to the war graves on the far side. 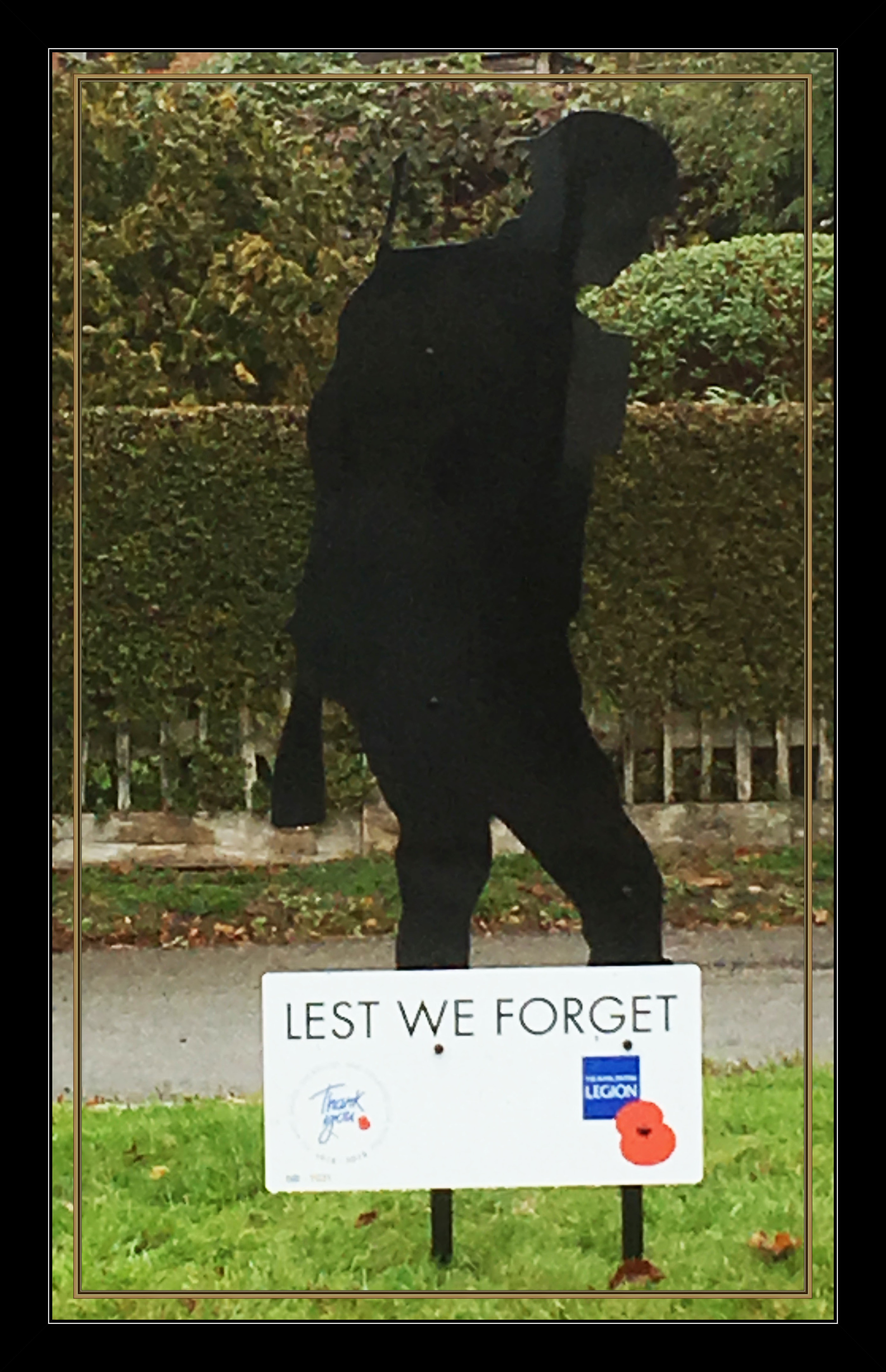 This figure of a “Tommy” stands on the bottom green in the High Street, with thanks to Jim Tattam who erected it there for us.

If you want to learn more about those young men from the village who never returned from the War, click here.

To see a video of the very well attended parade in the High Street from the church to the memorial hall, click here.